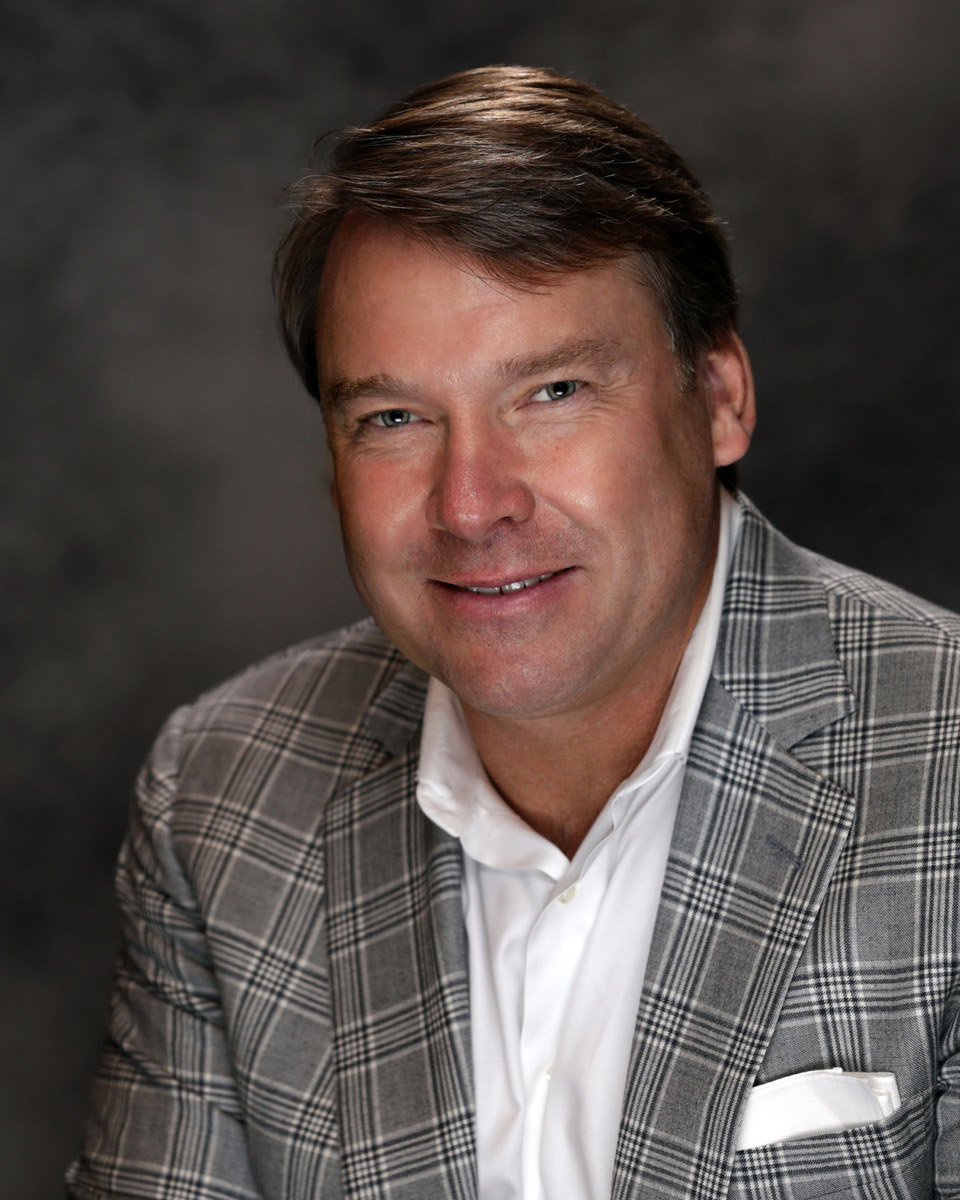 After graduating from law school, Pat Dye, Jr. started representing NFL players in 1987.  The son of former UGA All American and College Hall of Fame Coach  Pat Dye founded what is now SportsTrust Advisors in the basement of his home in January of 1994.  Just 10 months later in November of 1994, Dye moved from his basement to beautiful offices overlooking Buckhead on the 16th floor of Tower Place.

SportsTrust offers its clients the timeless value of knowledge, experience, integrity, and an unwavering commitment to personal service.  Having negotiated $3.6 billion in NFL contracts and with one of the most impressive client lists in the industry, SportsTrust also offers unique presence, leverage and access in the highly competitive world of the National Football League.

Despite its great success, SportsTrust will intentionally always remain a midsize firm to better serve its clients.  Its unique combination of extensive resources and premium personal services has helped literally hundreds of their clients achieve their dreams.

SportsTrust has been a Tower Place tenant for 23 years

"I have known Pat and dealt with him going all the way back to when we drafted Emmitt Smith in 1990. We have done a lot of business with Pat and his partner Bill Johnson on a number of players through the years, including Emmitt, DeMarcus Ware, DeMarco Murray, Keith Brooking and others. Pat and Bill are strong advocates for their clients, they’re always professional and well prepared. Every one of their players that we have had is a high character individual, which speaks highly of Pat, Bill and SportsTrust."
Jerry Jones, Owner, Dallas Cowboys